Some Interesting Things to Read

Who was Mostly Harmless? 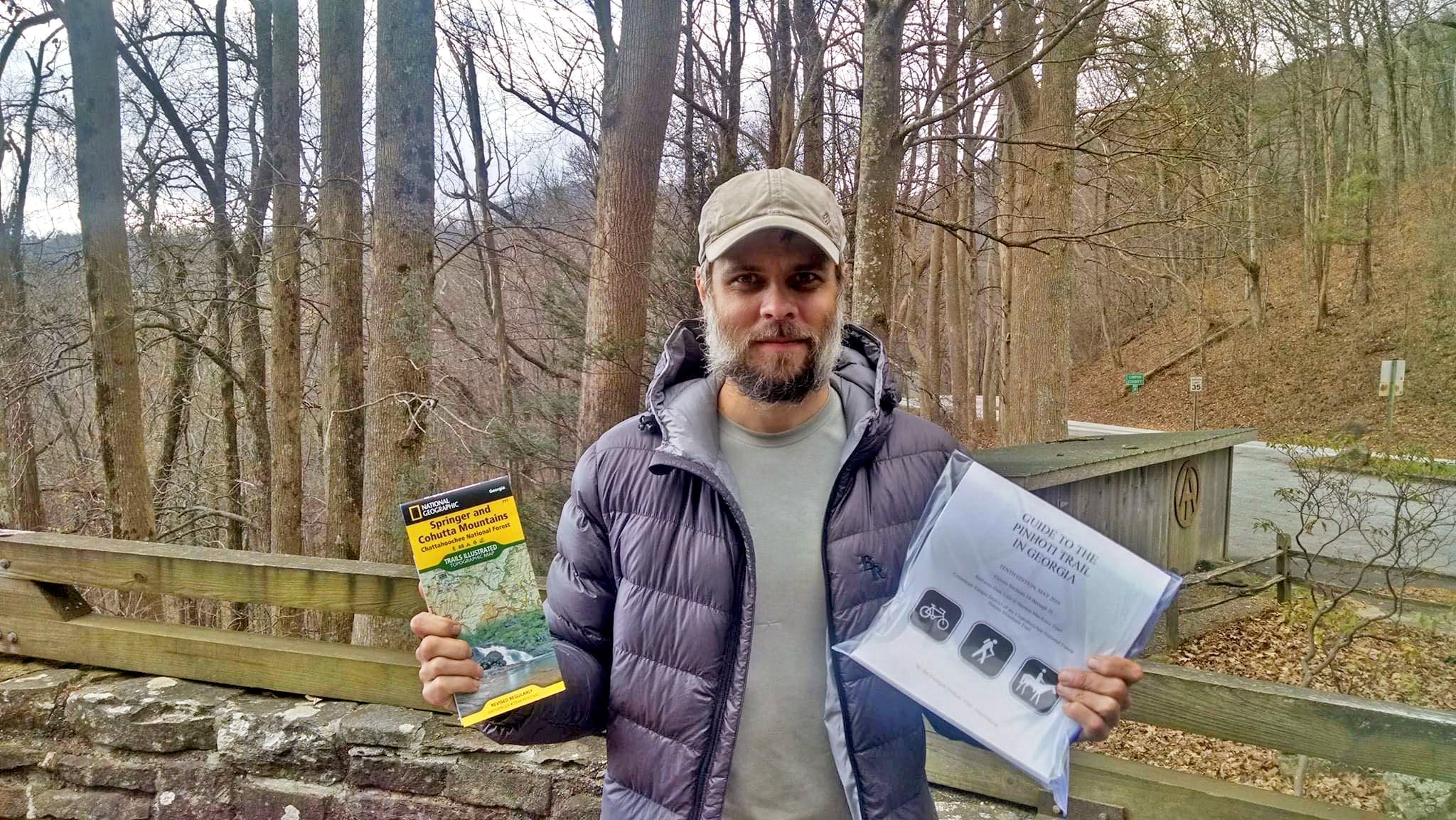 A few months ago, I learned about the story of a hiker who went by the name "Mostly Harmless." He said he worked in the tech industry, and he was friendly and kind to all. He threw away his phone, and his IDs, and headed out on the Appalachian Trail in 2017, starting just north of New York City and then making his way down to Florida. But in the summer of 2018, he was found dead in a yellow tent, his boots propped upside.

Since then, the hundreds of people he met on the trail, and groups of Internet sleuths everywhere, have been trying to figure out who he was. People have spent two years tracking down leads, and a genealogical company is now trying to trace his ancestors from his DNA. But still, no one can yet figure out his name.

As I write in the piece, "The story pulled people in. Everyone, at some point, has wanted to put their phone in a garbage can and head off with a fake name and a wad of cash. Here was someone who had done it and who seemed to have so much going for him: He was kind, charming, educated. He knew how to code. And yet he had died alone in a yellow tent. Maybe he had been chased by demons and had sought an ending like this. Or maybe he had just been outmatched by the wilderness and the Florida heat."

I hope you, too, are pulled in by this. And if you are, please share it. Someone out there must know who he is. Or as one of the people I spoke with said, "He’s got to be missed. Someone must miss this guy.”

For your security, we need to re-authenticate you.